Monkey and the Monk Education Program

We also delivered a Monkey Mayhem writing and performance workshop for 8-12 year-olds in association with Castlemaine Library, for Castlemaine Literature Festival.

The CTC had its own youth theatre from 2011-2013, established by Kath Waugh and Tony Peachey. The group performed 3 major productions at the Phee Broadway Theatre. In 2011 they chose a script by Terry Pratchett, The Amazing Maurice and his Educated Rodents; in 2012 they performed their first self devised work, Death by Auction (a murder mystery); and in 2013 they staged their own 21st century version of Cinderella, Cinderella with The Lot.

The Castlemaine Youth Theatre is now operated independently by director and facilitator Kirstie Babbage. It is no longer part of Castlemaine Theatre Company.

In 2015, The Castlemaine Theatre Company was proud to collaborate/partner with The Castlemaine Youth Theatre and the Omioikiri Karate School on the expanded project: Monkey and the Monk

For more information about the CYT contact Kirstie at kirstiebabbage@hotmail.com 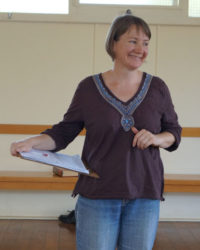 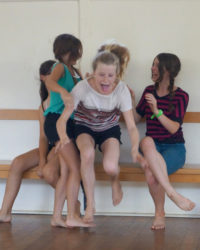 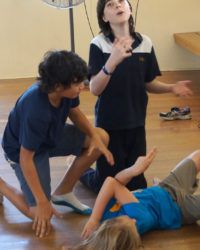 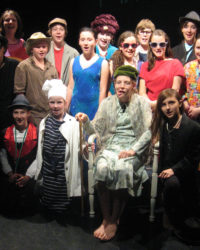