Kate Stones has been working with the CTC since 2009. Kate joined the committee in 2010 and served as Secretary from 2011-2018, becoming President in 2017. Her CTC directing credits include Gallipoli: The Musical (2017), Monkey and the Monk (2015), Burqa, (2013). She has performed for the CTC in numerous productions, including as Elizabeth Hare in Frankentstein’s Children (2019), as Doll Common in Playhouse Creatures (2014) , as Rosie Donahue in The Donahue Sisters (2012) for which she was nominated for Best Supporting Actress at the Kyneton One-Act Play Festival. Kate works across independent and community theatre on both a voluntary and professional basis, as Co-Director of The Red Room Theatre; Creative Director of CreateA, an organisation that creates creative opportunities for adults with disabilities, and Creative Learning Producer for Castlemaine State Festival. Kate is proud mother to Sunny the whippet, Cocky the Cockatoo and Opal and Shibu the goldfish.

Michelle has a degree in Media Studies that hints at her love of cinema but has occasionally led her down accidental career paths including politics and corporate work; she always returns to theatre. She has produced, directed, acted, written, taught performance workshops and been on the board for various companies including Moreland Theatre Company; Art With Heart; and Comme’Arte’Fo, an Italian language theatre company. Michelle’s behind-the-scenes experience includes overseeing sponsorships for Melbourne Theatre Company and managing ticketing/front of house teams for the Wheeler Centre for Books, Writing & Ideas and The Festival of Voices in Hobart. Now running social media for a local small business, Michelle is thrilled to be involved with CTC, having joined in 2021.

Clare is an academic and actor (in no particular order) and has been performing in theatre and film for a long little while now. She currently teaches media and politics at Swinburne University. Her first appearance with the CTC was soon after her move up the Calder Highway in Peach Season (2016) and since then has gone on to show her face in a number of productions (Frankentstein’s Chlidren, Gallipoli: The Musical,  As You Like It). In 2017 Clare was brought on board to run the publicity arm of the CTC. In her scant spare time Clare cares for and rides her 3 horses, Nino, TC and Willow.

Elaine has her own bookkeeping business, Lynden Bookkeeping, serving the local Castlemaine area. She works pro bono for the local charity HALT (Hope Assistance Local Tradies). HALT aims to remind tradies they are valued by their community, and direct them to support services, both local and national, should they need them. Elaine has also been involved with the CTC backstage, front of house, and made her debut on stage in Gallipoli the Musical (2017). Elaine first connected with community theatre in the late 1990s as part of the Boilerhouse Theatre Group in Sunbury, where she appeared in a number of productions including Black Rock, Peter Pan, and Alice in Wonderland, she also stage managed and worked backstage. Elaine and her partner Lindsay moved to Elphinstone in 2010, and joined the CTC in 2008. Elaine loves theatre.

Toby is a writer, academic and actor who joined the Committee in 2020.  With a background in film and television, Toby came aboard the CTC for As You Like It in 2018.  He thereby expanded his repertoire of obscure Shakespeare characters to Pistol (II Henry IV), Seton (Macbeth) and Charles.  As a writer/researcher, Toby has contributed to Australian history television documentaries and is currently researching Shakespeare during the Victorian gold rushes.

After making his stage debut at La Mama theatre in 1987, Kevin appeared in various productions around Melbourne before moving to Darwin in 1993.  There he joined the Cavenagh Theatre Company performing in many of their productions and serving on the committee.  He also appeared in the Darwin Theatre Company’s production of King Lear.  While studying law at NTU (now Charles Darwin University), Kevin was involved with the Student Revue, variously as a writer, performer and director and held a number of different positions on its committee.  Since returning to Victoria, Kevin worked as a legislative drafter until retiring from the workforce a couple of years ago. 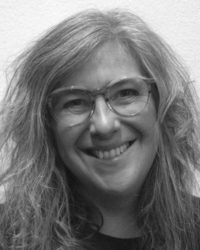 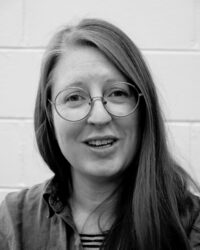 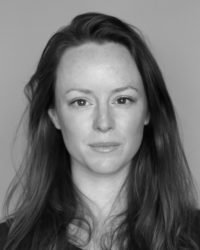 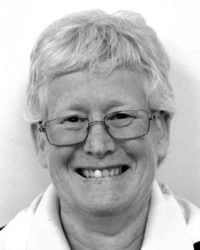 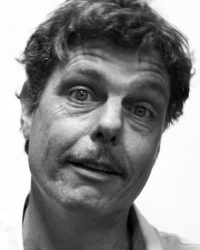 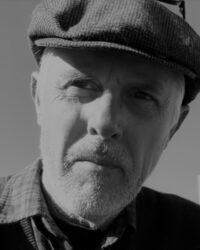